Seth’s life and work are dedicated to three pillars– Faith, Family and the Choctaw people

In college, he served as a member of the Native American Council at Southeastern Oklahoma State University, a student-led group that focused on Native issues and initiatives—all while earning a degree in Business Administration and Marketing. After graduating, Seth worked for the Choctaw Nation’s Success Through Academic Recognition (STAR) program to encourage academic achievement and increase college aspirations among Choctaw students ages 6-18.

Since 2011, Seth has worked with the Chahta Foundation, blending skill and enthusiasm to benefit the Choctaw people. Seth speaks at many different events and in 2015, had the opportunity to share stories of his tribe at a TEDX Event in Dallas and in 2017 had the honor of speaking at the United Nations in New York. Together, Seth and his team have developed innovative programs that elevate education, wellness and culture among Choctaws living across the United States. 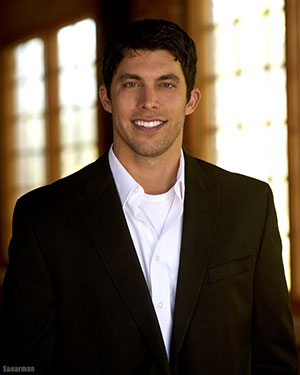