Jeff Greene is an entrepreneur, award-winning innovator, population health and practice management expert, human factors engineer, and former self-insured business owner.  Described as one of the smartest persons in healthcare, Greene (Jeff) is the inventor of the “Trilateral Health Accountability Model,” a web-based system designed to improve health and lower costs, for which he holds three U.S. patents and a Canadian patent. He is founder and CEO of MedEncentive LLC, a web-based health improvement/cost containment service company, headquartered in Oklahoma City.  Among his many awards, (Greene) Jeff holds the distinction of being the only person ever awarded the Risk Innovator of the Year by the insurance industry, and the Patient Advocate of the Year by the medical community.  Being recognized by such diverse professions is a testament to Jeff’s ingenuity and desire to help his fellow man.

(Greene) Jeff attended the University of Oklahoma on an athletic scholarship, where he was a record-setting hurdler. He holds a bachelor’s degree in industrial engineering from OU.  He served as a reserve officer in the U.S. Army Corp of Engineers for fifteen years. He and wife Debby live in Norman, Oklahoma. They are the proud parents of adult children Jess and Sarah Beth. 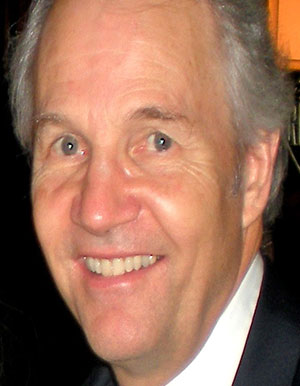